+49 211 99 80 70
Any questions? Our international assignment experts will be pleased to help you.
info@henk-international.de
When you send this form, you will receive an email with a copy of your message.
Henk International GmbH
Nürnberger Straße 24
40599 Düsseldorf Germany 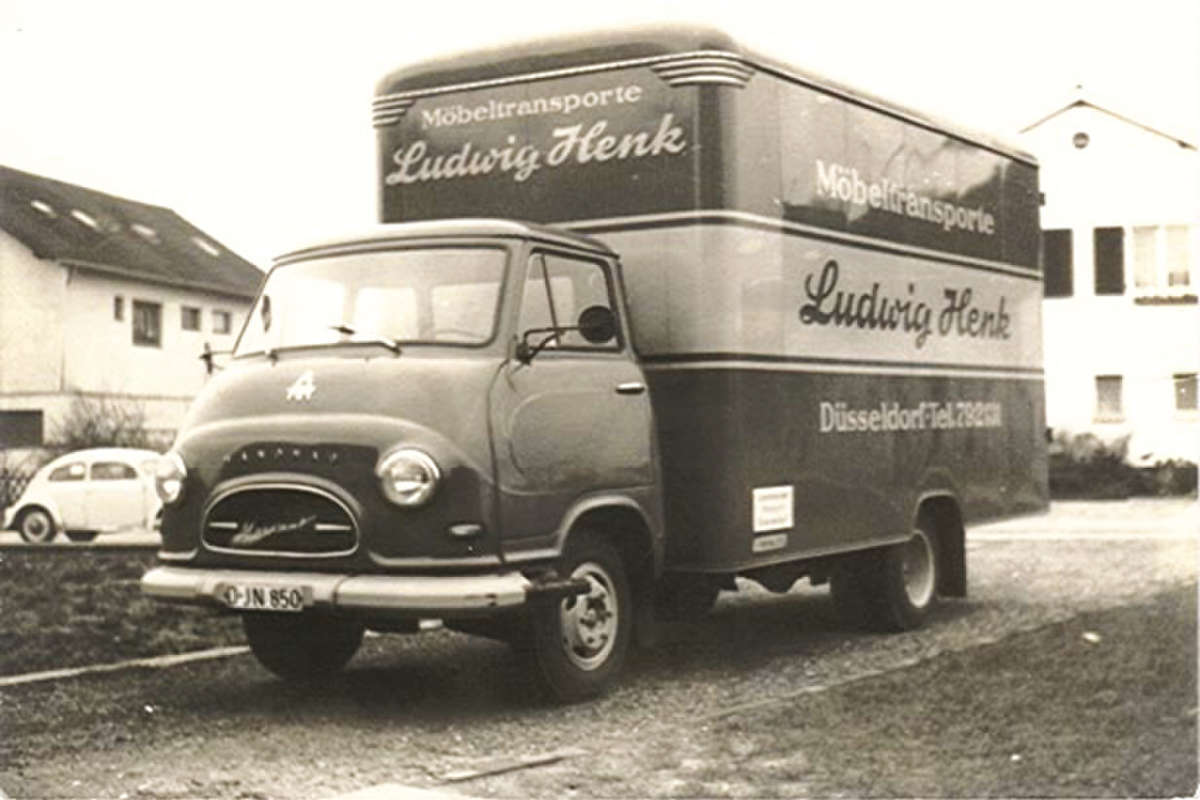 It all started in the backyard of the Henk family. In 1959 Marlene und Ludwig Henk senior founded a small moving company, typical for the time. Small private moves were successfully coordinated from that backyard. The company became so successful that, at the age of 54, Ludwig senior decided to pass on the flourishing business to his son Ludwig junior, and take early retirement. Now over to you ...

" You can do it" was the advice that Ludwig junior received from his parents when he took over the business on New Year's Day 1987. He continued the success story of the company, but also changed the direction of the company as HENK became more and more international. When Manuela Henk joined the business in 2000, bringing international experience and her knowledge from her own family's moving company, HENK was also able to focus on international business and customers.

In the early stages not many had confidence in the ability of a small company like HENK to compete in the international move management arena. Sniffed at by some competitors in those early days, we are now one of the specialists for international moving in Germany. No matter how complicated or how big, whether horses or an entire Interior Ministry, we master the challenges of every move. Even our own one, because we have moved on from that backyard a long time ago. 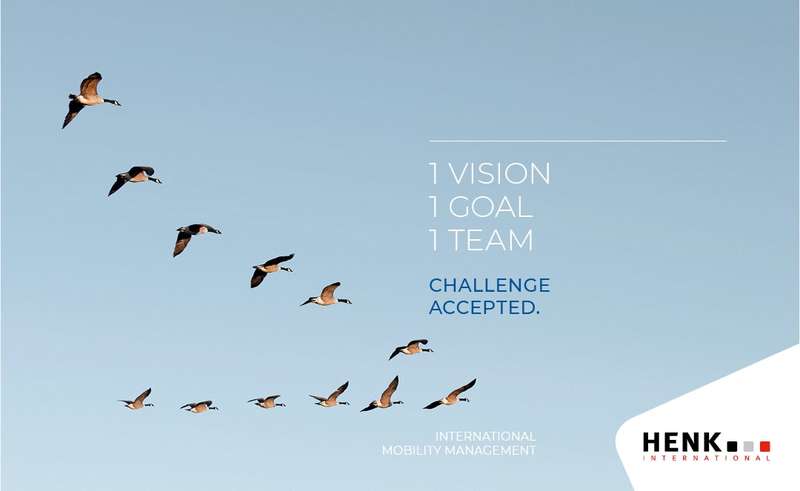 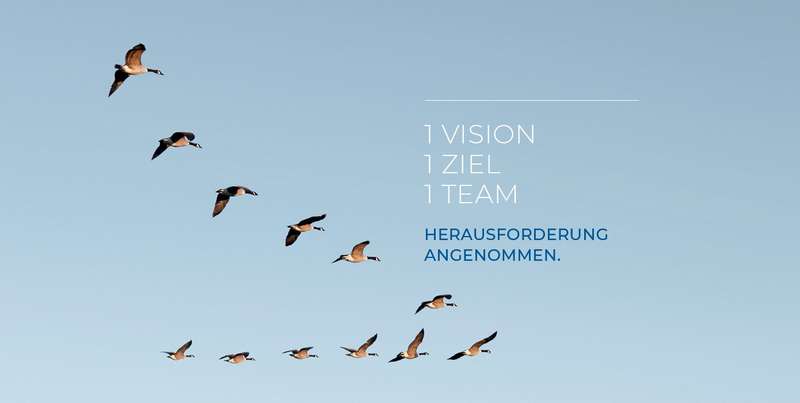 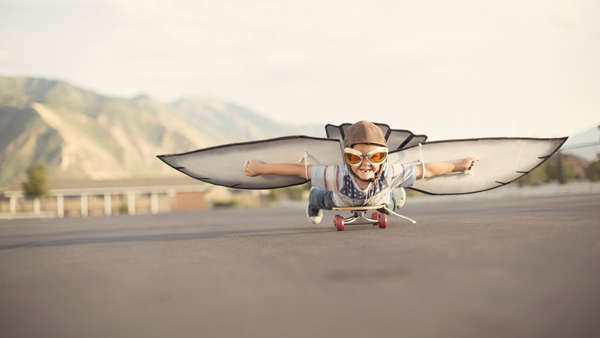 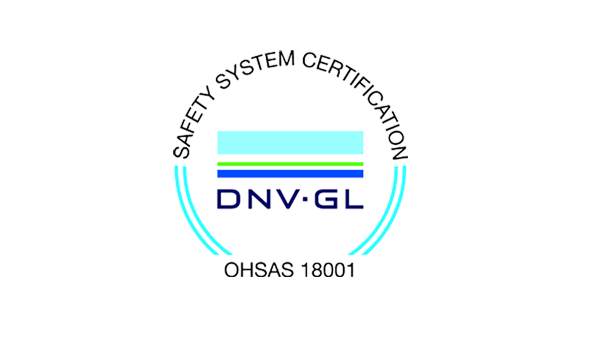 Henk International is the first and only moving company in Germany to be OHSAS 18001 certified, fulfilling international standards for health and safety at work.
2010

Start of UTS membership, an alliance of 22 reputable moving companies in Germany.
2010 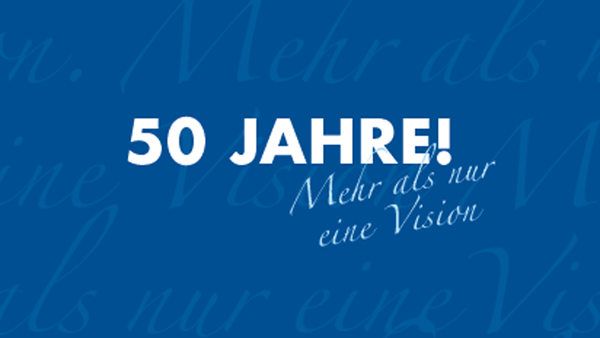 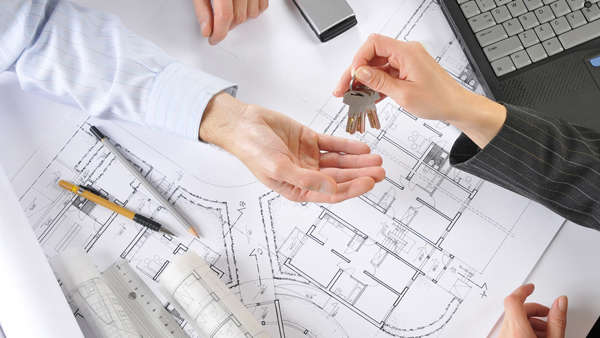 Formation of our own relocation department
2002 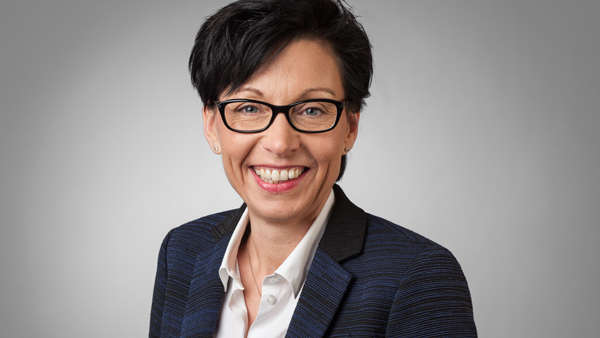 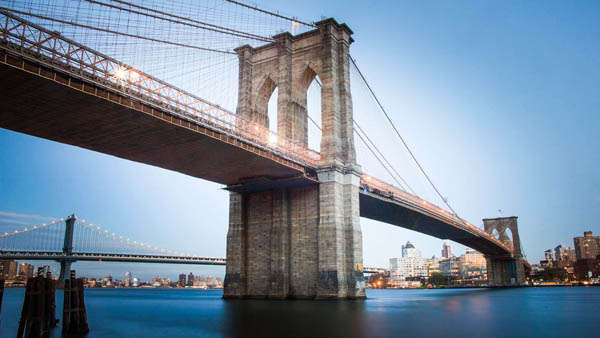 Foundation of the overseas moving department
1987 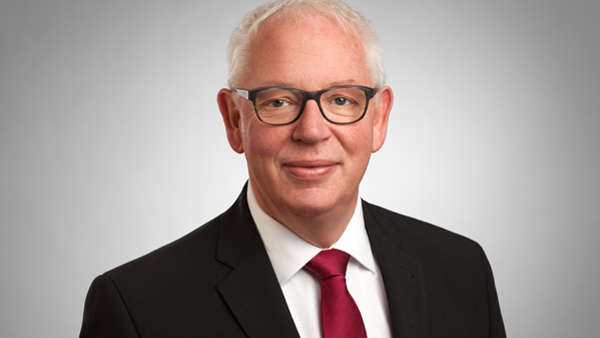 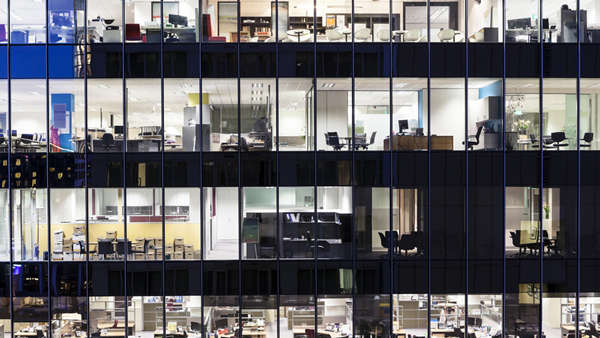 Foundation of the business moving department
1975 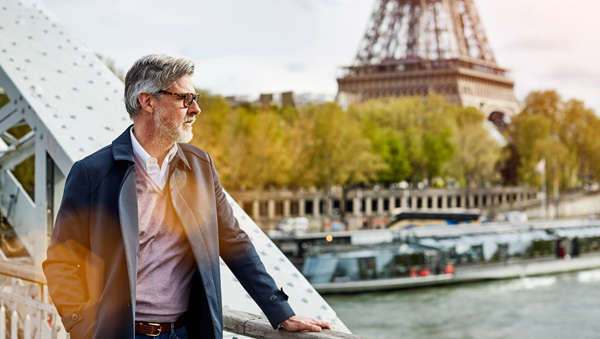 Foundation of the European moving department
1965

Signing of first corporate contract for moves of company employees
1959

Formation of the company 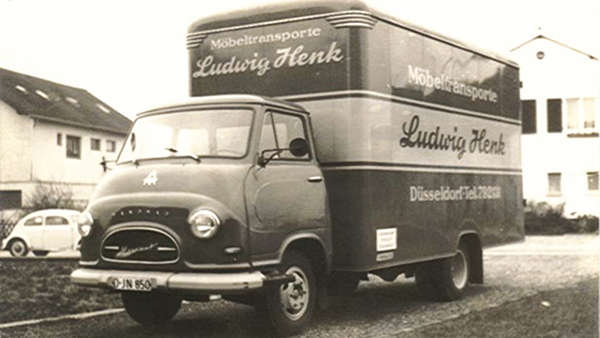 Ludwig and Marlene Henk set up the company in Düsseldorf 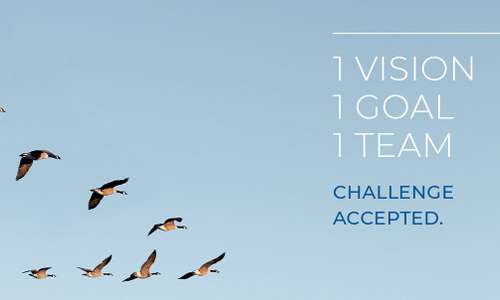 We can talk a lot about what we do for our customers, our employees and the community, but anyone can talk.

We don’t just want to meet your expectations, we want to exceed them 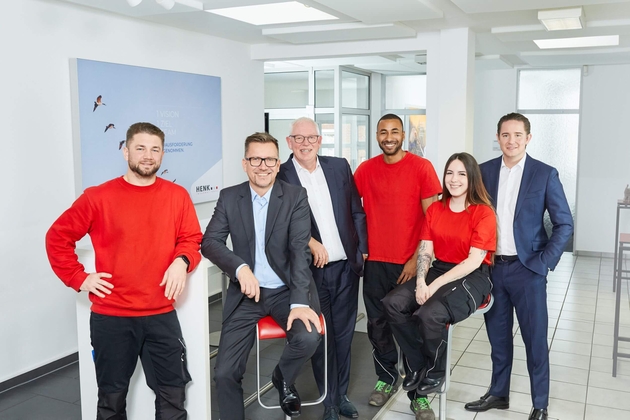 We are Henk International, a family moving company Düsseldorf.

We specialise in providing integrated moving services with a single point of contact. With Henk International you always receive an end-to-end solution, no matter what services you require: office moving or speciality moves for businesses, expat management or typical services for private moves within Germany or abroad.

Our aim is not just to meet your expectations, but to exceed them. Our standards ensure that the planning, organisation and handling of our services dovetail seamlessly, in conjunction with the monitoring of the whole moving process.